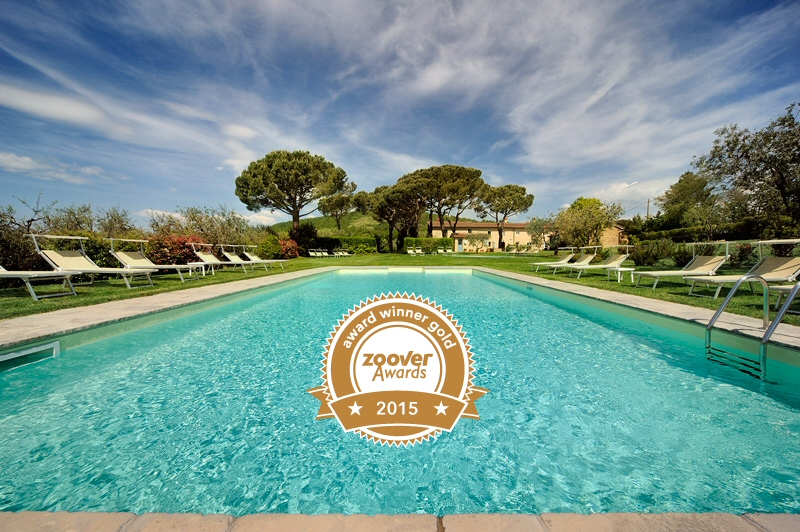 On April 2015, the International Review Zoover holiday accommodation announced the best of 2015 according to the visitors’ destinations.We are very proud that Borgo Casalvento in 2015 was re-elected for the fourth consecutive year among the winners in the category Apartments in Italy with the 3nd place. Borgo Casalvento received the award certificate during the awards ceremony in the Winkel van Sinkel in Utrecht.

We would like to thank all our guests for choosing Borgo Casalvento and their reviews.

We will do everything to confirm us in the near future …